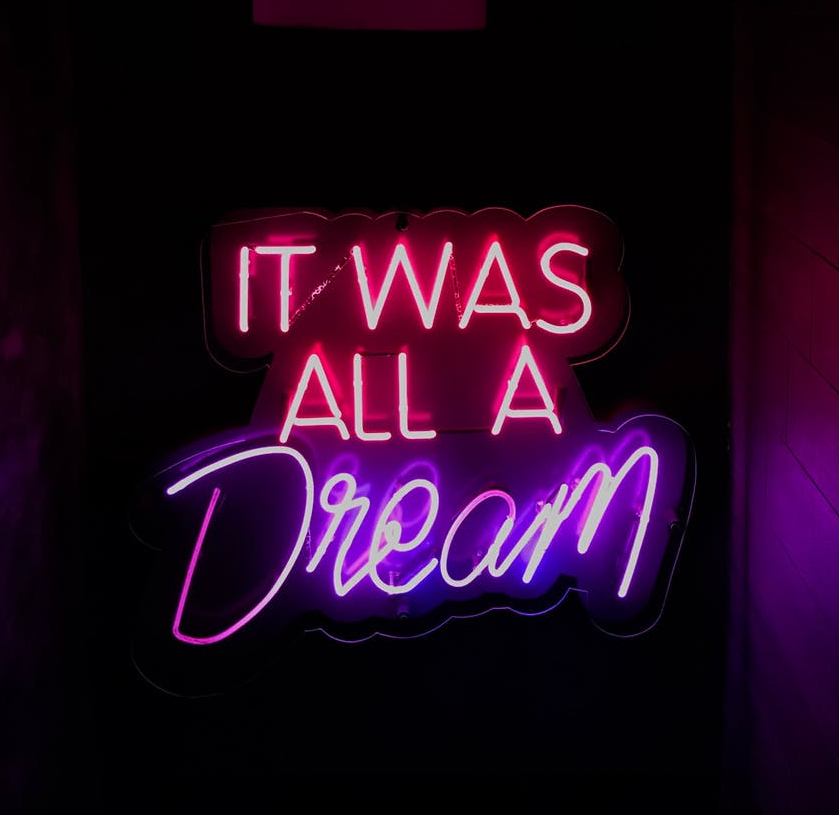 Ren is an actor and performer who has been part of many projects: from musicals to avante-garde theater to independent film.

Her IMDB page can be found here.

“By The Grace of Bob” – Choir Member

“Singin’ In The Rain” – Dora Bailey

University of the West of England

“The Sound of Music” – Nun/Chorus

Ian Henderson – University of the West of England